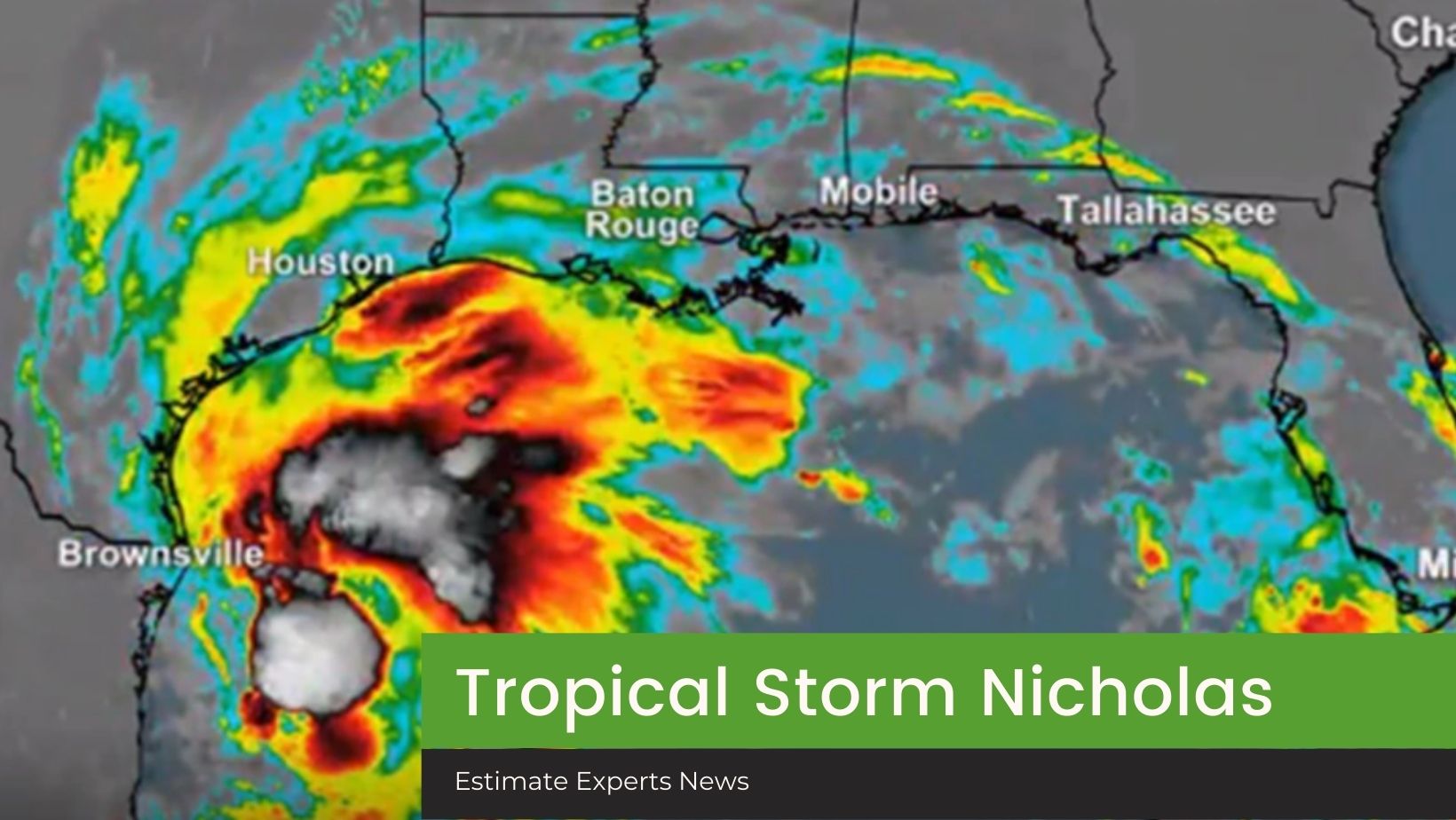 The southern states are still dealing with the damage left by Hurricane Ida when the state of Texas and Louisiana are under watch due to a tropical storm named Nicholas who is at this moment in the western Gulf of Mexico.  Major rainfall flood threat is expected in addition to strong wind gusts and storm surge for the next days.

Nicholas is centered about 250 miles south-southeast of the border between Texas and Mexico. It’s helping to produce widespread showers and thunderstorms throughout a broad area of the western Gulf of Mexico right now. Some bands of rain associated with Nicholas have

Nicholas is predicted to become a moderate to a strong tropical storm as it moves in this general direction. Landfall will likely occur sometime Monday afternoon into Tuesday.

A track along the right side of the forecast path could allow Nicholas to remain over water longer and become a Category 1 hurricane. A hurricane watch is now in effect for a part of the middle Texas coast.

It is important to note that impacts will occur before and after a cyclone officially makes landfall.

The potential for flooding rainfall will be the most widespread threat from Nicholas, regardless of how much it strengthens.

Bands of locally heavy rain are beginning to wrap ashore into the Texas and Louisiana coasts as a surge of deep moisture arrives. That wet pattern might last for several days through at least the first half of this week.

This site is registered on wpml.org as a development site.