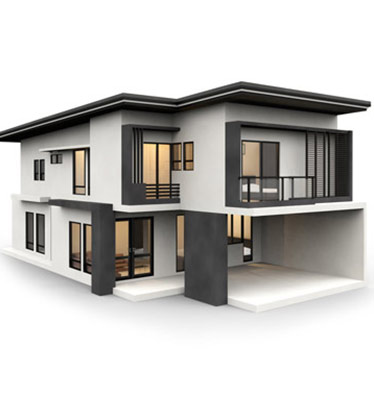 Welcome back to Estimate Experts News!

After a deadly tornado struck Kentucky state last year, over 7 tornados have been confirmed after New Year’s Day storms in Kentucky.

More damage surveys were going to be conducted Monday, so the number of confirmed tornadoes could increase, according to Kentucky Emergency Management. “We are urging Kentuckians in impacted areas to please stay off the roads as much as possible tonight,” Gov. Andy Beshear said in a statement Sunday. “Cold temperatures and the possibility of snowfall, combined with wet roads and standing water, are expected to create even more hazardous road conditions.” Thirty-one counties were impacted by the storms, according to the governor’s office. That included Pike County, where 1,190 power outages were reported. Another 342 outages were reported in Floyd County. Local disaster declarations were in effect in Casey, Clay, Floyd, Madison, Owsley, Pike and Taylor counties. At least seven landslides have been reported, as well as washouts, according to the state. There were more than 75 road closures Saturday, mainly in Eastern Kentucky due to flooding. Two-thirds of those roads were still closed Sunday afternoon. No deaths or injuries had been confirmed as of Sunday afternoon, according to Beshear’s office.

This site is registered on wpml.org as a development site.